I must admit: I didn’t like “Tsuki ni Yorisou Otome no Sahou”. However, this “sequel” of sorts sure got my attention. According to the info on Micchi’s blog, it takes place after a bad ending. Very intriguing! 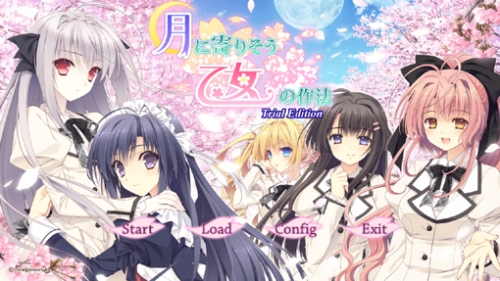 I played the original game as an accident while looking for a demo for this game and there are 2 things I must say: 1- The demo gives you more than enough info to follow what it’s happening in the sequel. 2- I can’t understand how this is not the original game.

The reason for this thought is because the first game has an introduction that is all about the protagonist and his over-complicated family issues. It also has a big focus on his fateful encounter with his little sister and how they started to support each other. After this long epilogue, the game leaves all those elements behind and decide to focus on something completely different.

This game, however, take care of those unfinished business left in the first game and gives a definitive end for the conflict to decide the next head of the Ookura family. 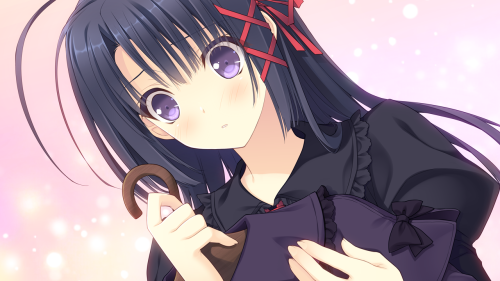 Other thing that really kept me away from the first game was how the girls felt so generic! When I played the game, my assumptions were proven right. I especially disliked Luna thanks to her indifferent behavior around everything.

This doesn’t happened with this one. Risona – the protagonist “imouto” – is not only lovely, she is pretty weird too! I love the way she can act like a reserved ojou-sama just to reveal later she is in fact a super otaku who does a lot of references while using l33t language with a loud voice. It sure it amusing.

Different from most Galges, it’s also important to talk about the main character: Yuusei. Since he dreams to become a fashion designer, he joins a school founded by his childhood hero. The only problem is: This is a girls-only school. Everyone reading this should know what this means, right? That’s right: It’s one of those games!

This is actually the reason the protagonist is so important. Normally they are as blend as a piece of blank paper (sometimes their worth is less than shit) just so they can be used just as tools to make the heroines more appealing, but once a Japanese writer makes a lead character Drag, it is when they first noticed they are humans too. It’s no different in this case. Let’s make a comparison between Yuusei and a protagonist from other popular Navel game: Shuffle.

The same thing happens with other companies too. Take Axl for example: 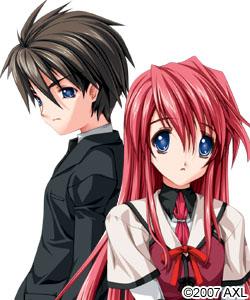 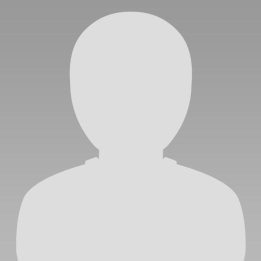 While this game is high level, there are some issues. There are some very poorly made drawings for some characters, but those are just minor problems. The biggest issue with this game is its story pacing. It’s horrible! I don’t mean the story itself is bad, but there are some events that take too long to end with nothing important being transmitted to the player. But why this happens? The answer is very simple: Yuusei and Risona can become huge EMOs when it’s about their family.

They spend hours only to talk over and over about how they feel miserable about their conditions, just to remember they are living a very fulfilling life in the next day. Really! Hours!

This adds nothing to the plot, but fortunately I learned exact when to press the “Ctrl” key to skip those parts, and I lost nothing relevant for the plot. It was a very good game and the first title from Navel that I enjoyed in a long time. I hope they keep on doing games like this in the future, even when their main character doesn’t need to cross-dress.

This entry was posted in Galge and tagged Galge, Navel, Review. Bookmark the permalink.